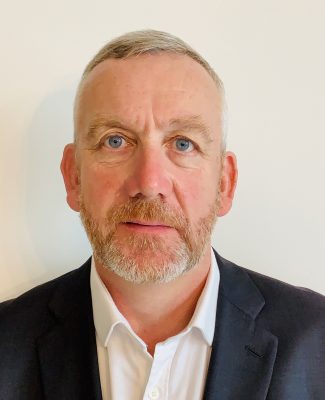 Doug started his career as a Maintenance Engineer, Welder and Fitter before becoming an ROV Pilot Technician in 1998 with Submersible Television Surveys (STS). He then moved to Technip as an ROV Supervisor, but later returned to STS (now Neptune Marine Services) as ROV Project Manager, and latterly became Operations Manager before joining ROVOP as Operations Director in 2012.