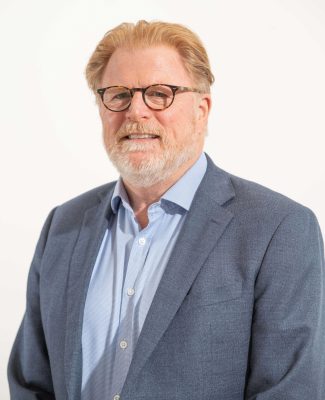 David has over 35 years of industry experience, mainly in the Oil and Gas arena, with an initial 18-year career with Schlumberger followed by a number of senior management roles, most recently as CEO at Proserv.

Prior to joining Proserv in 2011, David had a number of positions including that as President of the Subsea Division at Vetco Gray and CEO at Bateman Litwin. David has lived and worked in many parts of the world including the UK, Continental Europe, Russia, North and West Africa, Australia and the Far East. A dual Australian and British Citizen, David holds a BE (Hons) in Mechanical Engineering from the University of Western Australia and is married to Michelle with three grown children.