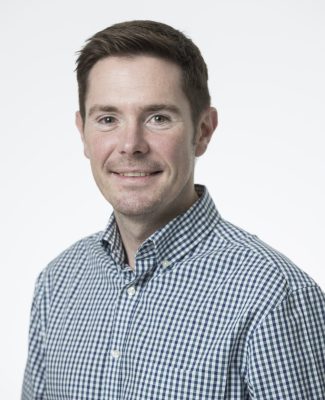 Craig graduated from Robert Gordon University with a BSc (Hons) Quantity Surveying in 2002.

He joined the Technip UK graduate scheme as a Contracts Engineer, following which he transferred to the construction industry taking up the role of Project Manager with Space Solutions. On returning to the oil and gas industry in 2007, Craig joined Bibby Offshore as Tendering Manager, later rejoining Technip UK, latterly TechnipFMC, as BD & Commercial Director. Craig Joined ROVOP in March 2019 as Commercial Director.