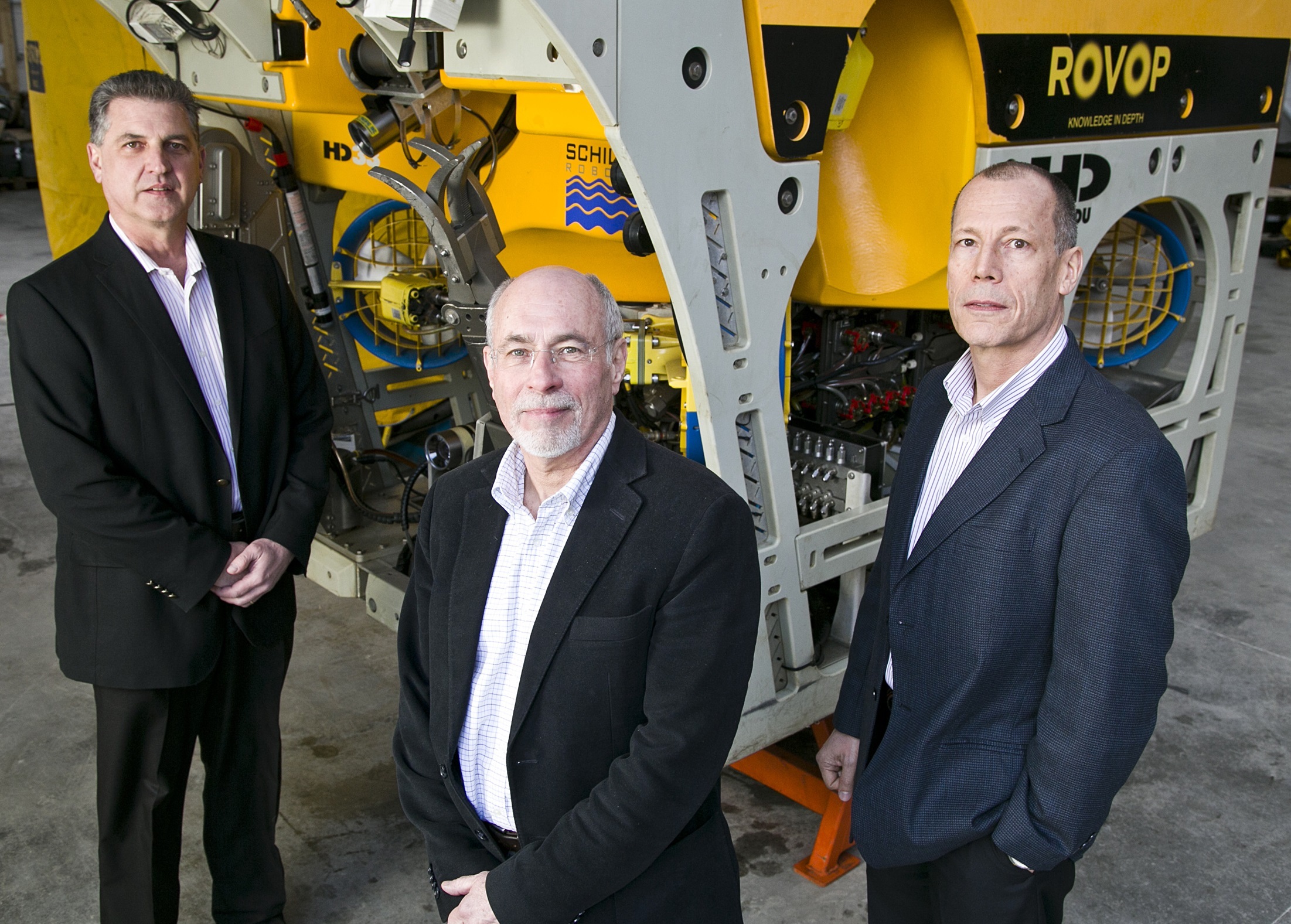 ROVOP has launched its Western Hemisphere headquarters and support base in Houston, Texas, and appointed three highly regarded ROV industry professionals to lead the business.

Scott Wagner, Houston Managing Director, Brett “Gonzo” Eychner, Vice President, and Wayne Betts bring a combined total of more than 100 years’ global experience in the ROV services sector to ROVOP. Each individually spent more than 20 years with Oceaneering International including stints in Canada, Brazil, Angola and South East Asia. They join the Aberdeen-based established management team and staff of 130 who have developed ROVOP into a leading player in the ROV field.

The facility is located in North West Houston on a 1.5 acre site which includes a 4,500 ft2office and 17,300 ft2 workshop where the company will manage its fleet of FMC Schilling Robotics and SAAB Seaeye ROVs.

Scott Wagner, ROVOP Houston Managing Director, said: “ROVOP has an impressive track record and has proven itself to be a dynamic and agile business, capable of setting new standards in safety, cost and reliability.

“Myself and the rest of the team are excited to extend this offering in the US and wider Americas market.”

As well as five vessel based ROV systems already contracted in the region, ROVOP has invested in a further two complete ROV spreads that benefit from features making them especially attractive for deep water vessel and rig support applications.